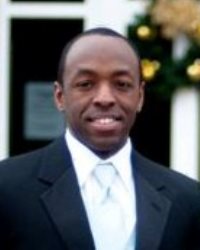 Mr. Caddell  is a native of Tuscaloosa, Alabama and attended Holt High School.  Upon graduation, he attended the University of Alabama, where he received a Bachelor of Music Education degree and a Bachelor’s degree in Marketing.  He then received his Master’s Degree in Educational Leadership from the University of Montevallo in May 2016.

Mr. Caddell taught for two years at Holt High School and Davis-Emerson Middle School, and then four years at Bibb County High School and Centreville Middle School.  The bands at Holt and Bibb County performed at Alabama Music Performance Assessments, marching competitions, the annual University of Alabama Cavalcade of Bands, Orlando, parades, and various other community events.  The Bibb County High School band also performed, during the 2015-2016 year, for University of Alabama men’s and women’s basketball games, while the “Million Dollar Band” performed at the playoff and National Championship game.

Mr. Caddell is a member of the National Association for Music Education and the Alabama Bandmaster’s Association. 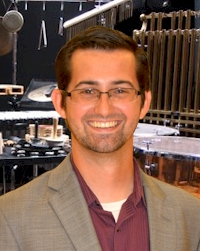 Andrew Poe serves as Band Director at Hueytown Middle School, where he conducts the Beginning, Intermediate and Advanced Bands, and oversees all aspects of the band program.  Mr. Poe also assists at Hueytown High School, primarily as Percussion Coach.  During his tenure as Assistant Band Director at HHS, Hueytown ensembles consistently received superior ratings and awards at national, regional, and area events.

Mr. Poe attended Scottsboro High School, in Scottsboro, Alabama.  Upon graduation, he attended the University of North Alabama where he received a Bachelor of Music Education degree and a Master of Arts in Education degree.  While at UNA, he served as percussion section leader in the Pride of Dixie.  In the summer of 2007, Mr. Poe was selected for the Leigh Howard Stevens Marimba Seminar.  In 2011, Mr. Poe was a percussion instructor for Muscle Shoals High School, where they went to the WGI World Championship and won gold.

Mr. Poe is an alumni of Phi Mu Alpha Sinfonia, and is a member of the National Association for Music Education, and the Alabama Bandmaster’s Association. 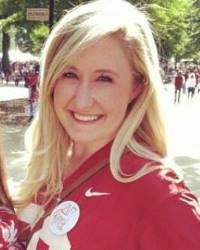 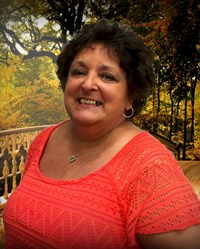